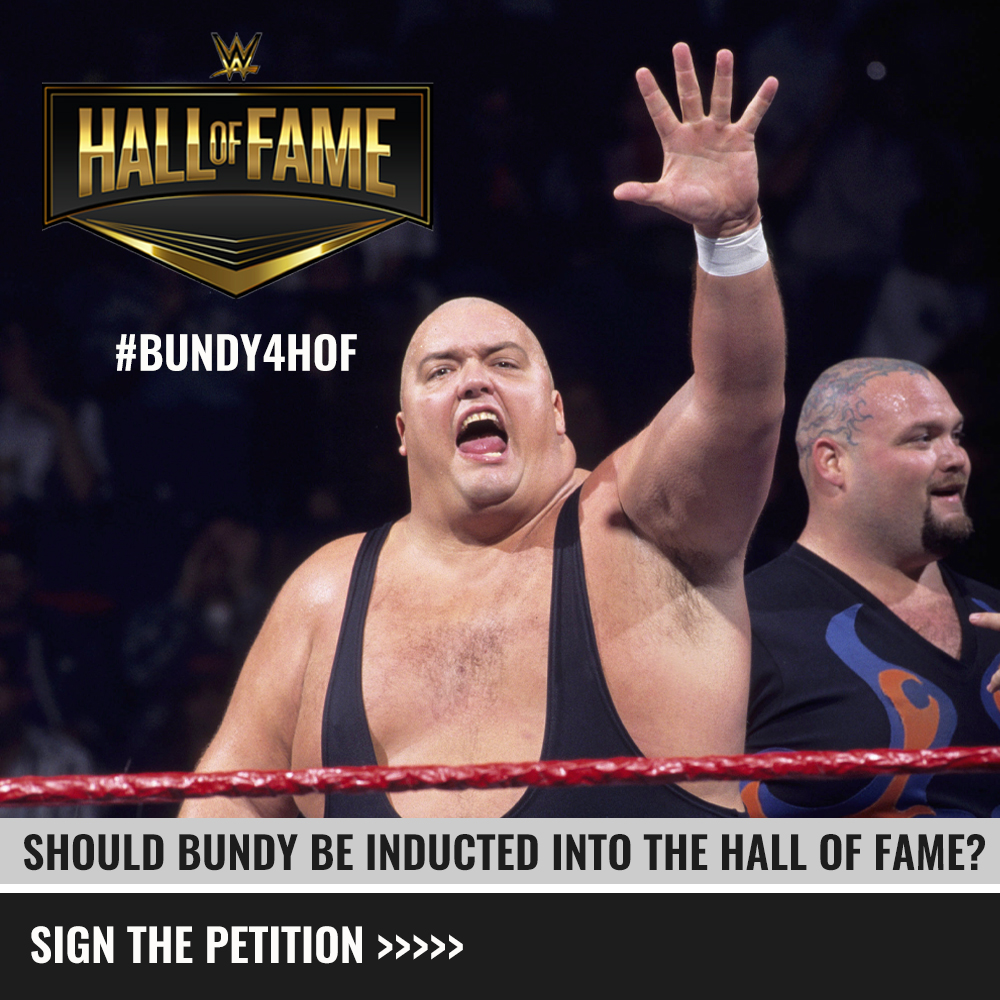 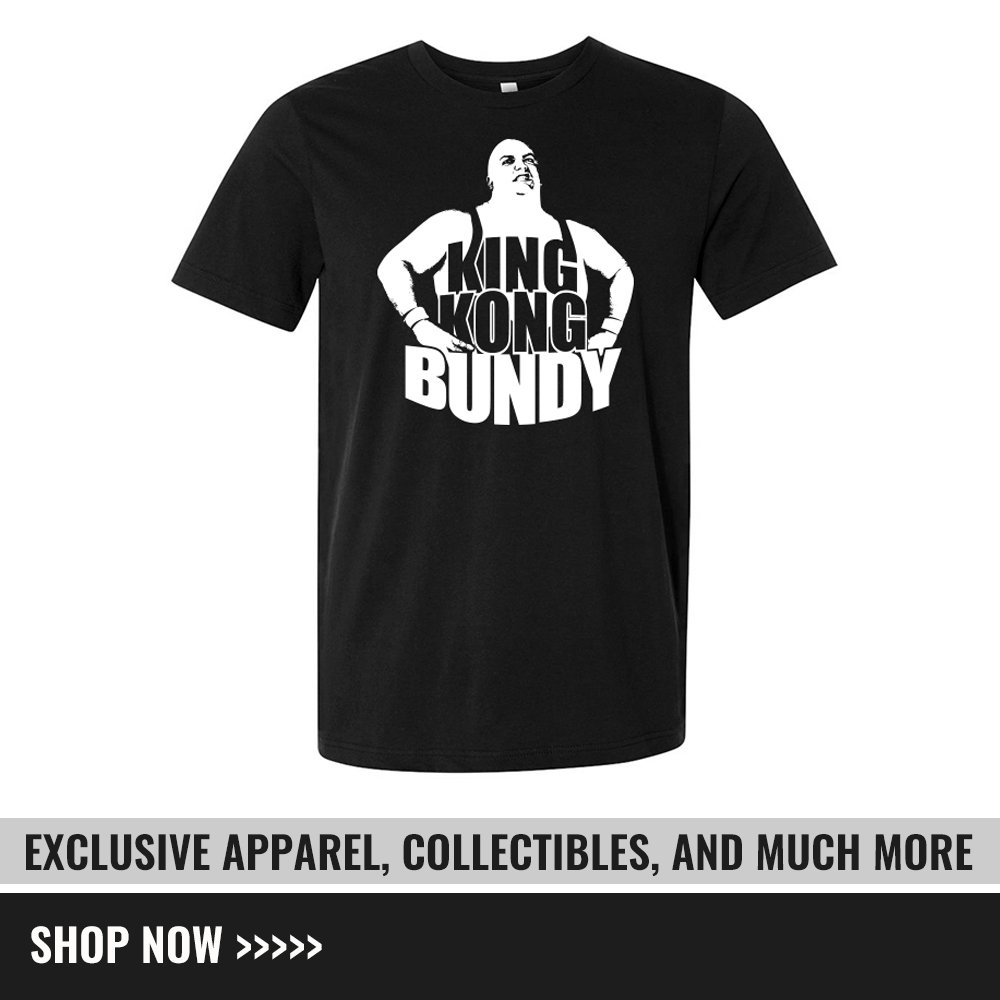 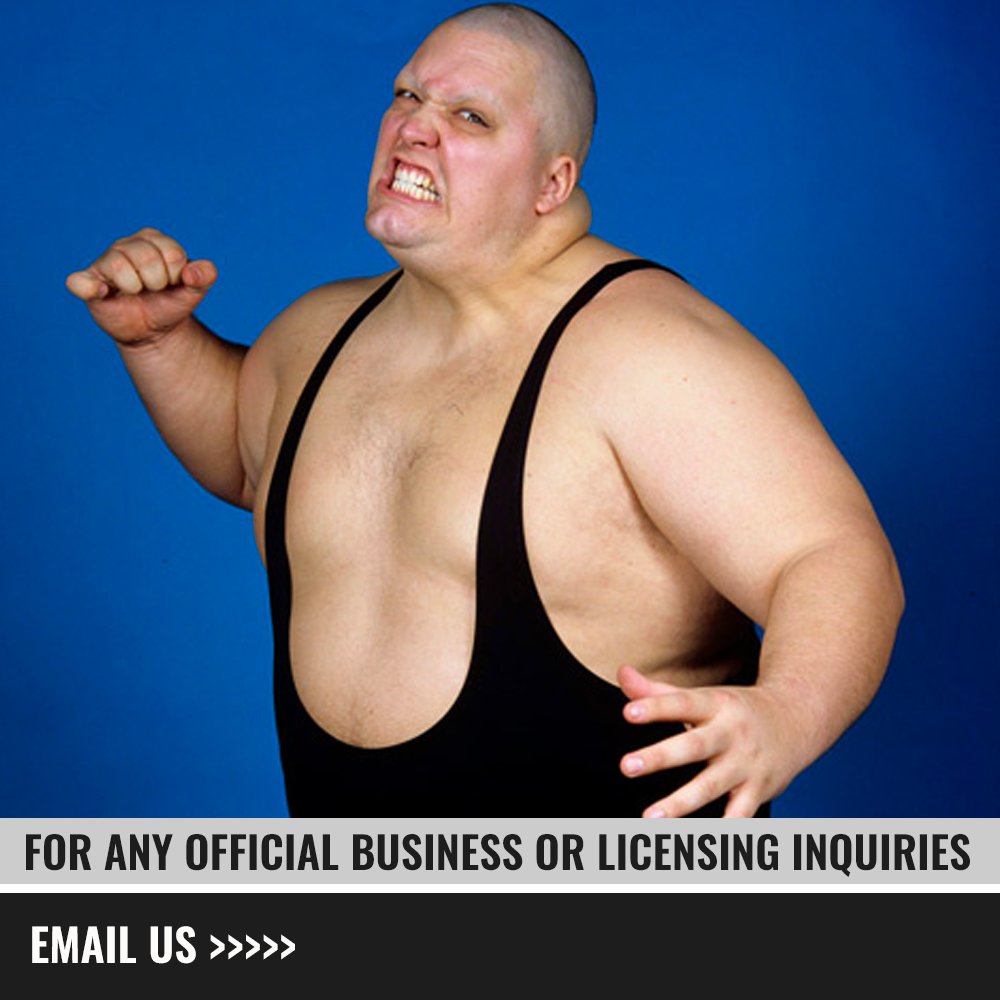 Sign up to receive promotions from King Kong Bundy & The Wrestling Collection.

The late Gorilla Monsoon often referred to King Kong Bundy as a “walking condominium” — an apt description for a giant who tipped the scales at an earth-shaking 458 pounds.

Stomping into WWE rings in 1984, the Atlantic City monster made an impact by destroying opponents with his Avalanche Splash and then demanding a five-count from the referee. The awesomeness of Bundy’s power was fully displayed at 1985’s inaugural WrestleMania, where the titan disposed of his opponent, Special Delivery Jones, in nine short seconds.

Perhaps the biggest match of Bundy’s career occurred the following year at WrestleMania 2 when he battled Hulk Hogan in a Steel Cage Match for the WWE Championship. Hogan would win the contest, but Bundy’s mammoth girth and devastating splashes came close to putting The Hulkster away for good.

Bundy would take a hiatus from WWE in the late ’80s, before returning in 1994 as a member of The Million Dollar Man’s Million Dollar Corporation. Setting his sights on The Undertaker, Bundy stepped into the ring with The Deadman at WrestleMania XI. While the massive grappler proved to be a worthy adversary for Taker, he lost the match and became another victim of The Phenom’s legendary WrestleMania streak.

King Kong Bundy exited WWE shortly after this loss, but the big man will always be remembered as one of the most unique and devastating individuals to ever set foot in the ring.